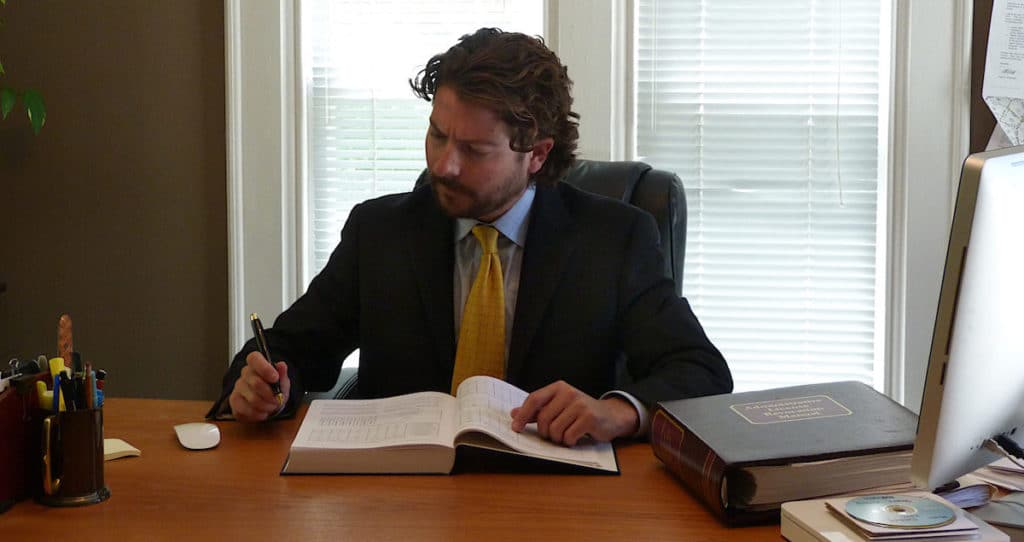 Austin DWI Lawyer Gary Trichter has been defending people accused of DWI for more than 40 years. When he takes a case in Austin, he associates with his colleague, James Gill, who is of counsel for Trichter & LeGrand, in Travis as well as surrounding counties.

Gary Trichter is a DWI Specialist by the National College for DUI Defense who knows how to fight for your rights after your drunk driving arrest.

Getting arrested for DWI in Austin is serious.

Since Texas has one of the toughest set of DWI laws in the United States, it’s important that you have aggressive representation. If this is your first DWI offense, you’re facing stiff penalties including fines, losing your driver license and jail time.

Subsequent DWI charges whether it’s a second, third or more offense, hold even harsher penalties, so it’s even more important that you aggressively fight your first offense.

Austin DWI Lawyer J. Gary Trichter is a “DWI Specialist” — one of only five in Texas — which means the National College for DUI Defense, the only entity  recognized by the American Bar Association, has granted him this designation.

Gary has received hundreds of hours of training and counsel, not to mention his years of experience, on the science behind mounting the most aggressive DWI defense. James R. Gill was born and raised in South Texas. James attended Southwestern University on an scholastic/athletic scholarship.

He has also studied at two internationally renowned law schools: the University of Victoria in Wellington, New Zealand, and the University of Malta. After completing his J.D. at the University of Texas in 2003, James worked for the civil litigation firm of Kuntz & Miller in Houston, Texas. Not one for sitting behind a desk, James desired more.

He relocated back to Austin, Texas where he diligently worked to build his practice. James has a rare drive and ambition that has led him to success. James R. Gill is a well-respected criminal defense lawyer in Austin. James’ great networking skills and passion to help others keep him actively involved in his community.

We understand that being arrested for DWI in Austin can have a tremendous impact on both your career, family and your finances. That’s why it’s important that you look at not just the least expensive attorney, but the best one that will give you peace of mind that your rights will be protected. With so much to lose and so much on your mind after your arrest, ask your attorney a few questions:

These questions are only a start to help you find the right Austin DWI Lawyer for you. Please call us for a free consultation. (713) 524-1010

WHAT DOES ”OF COUNSEL” MEAN?

“Of counsel” in the legal profession is the title of a lawyer who has a close, personal, continuous and regular relationship with a law firm but who is not an associate or partner.  In regard to the “of counsel” lawyers to Trichter & LeGrand, PC, all of our “of counsels” are employed by our firm in every case they work on with us, and as such, share responsibility for representing our designated clients.